Milford Sound Get closer to nature 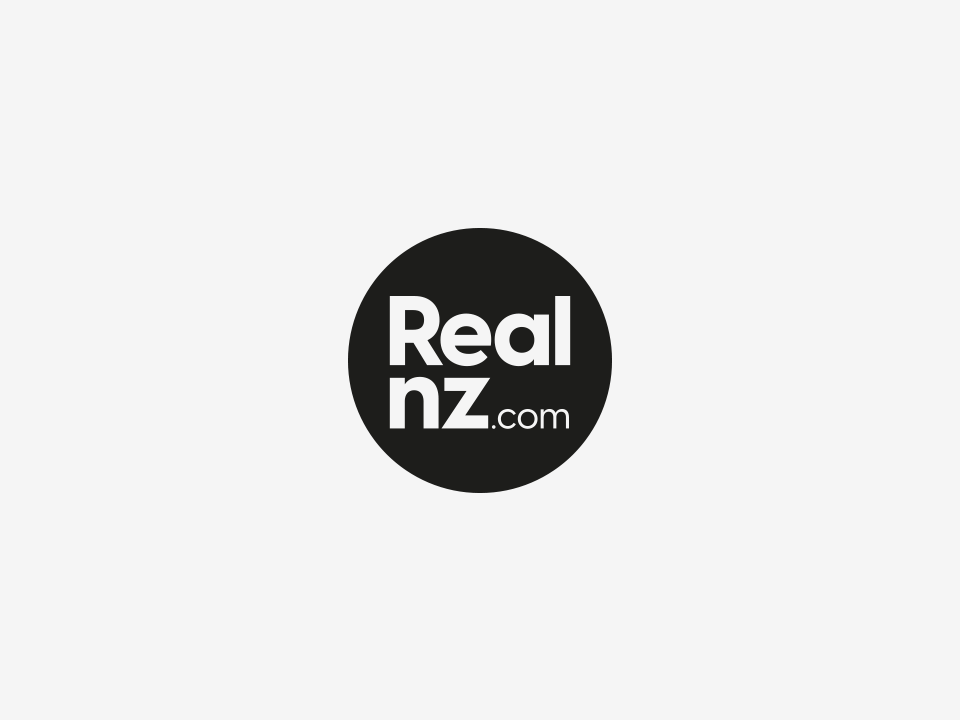 Milford Sound, situated on the west coast of the South Island, is a world-renowned natural wonder with towering peaks, cascading waterfalls and amazing wildlife.

Discover this spectacular region with a Milford Sound day or overnight cruise, coach tour or scenic flight. Let us take you on an adventure you'll never forget.

Grab your camera and join us in one of the most beautiful places on earth – Milford Sound.

In Milford Sound you’ll see towering cliffs and peaks – including the much photographed and iconic Mitre Peak that rises more than a kilometre straight out of the sea. Waterfalls cascade into the fiord and luxuriant rain forest clings to sheer rock faces in this breathtaking place. 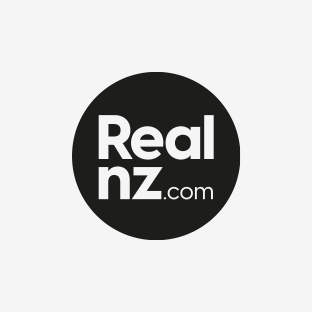 You can travel to Milford Sound in our custom-built glass roofed coaches so you won’t miss views of the mountains, glaciers and rainforest … yep, you’ll need the camera on the coach. Or for a different perspective of Milford Sound, take a scenic flight from Queenstown.

Once there, join a Scenic cruise or go on a more leisurely and informative Nature cruise. For an immersive Milford experience, join one of our overnight cruises aboard our traditionally designed scows.

To explore this magnificent area in a more intimate way and at sea level, our sea kayaking adventures are perfect.

However you choose to experience Milford Sound and whatever its mood - teaming with rain, shrouded in mist or glistening in the sun – prepare to be inspired!

Milford Sound is the most well-known and most accessible of all the fiords in New Zealand’s Fiordland National Park, a World Heritage Area.  Its 16 kilometre (14 nautical miles) length is lined by sheer rock faces that soar 1,200 metres (3,900 ft) or more from the water.  At 1692 metres, the iconic Mitre Peak is a spectacular sight and New Zealand’s most photographed mountain.

Milford Sound is in the heart of a rainforest (annual rainfall is 6,813mm or 268 inches) which creates walls of temporary waterfalls on a wet day receding to just two permanent waterfalls (Lady Bowen Falls and Stirling Falls) in drier conditions.

Glorious on a fine day, Milford Sound’s ethereal, moody beauty in the rain is equally spectacular.

To explore this magnificent area in a more intimate way and at sea level, our sea kayaking adventures are perfect.

The journey to Milford Sound is just as spectacular as the destination itself, whether you travel by road or by air.

Milford Sound is around 5-6 hours (one-way) from Queenstown and around 3 hours from Te Anau by road.

We have specially designed luxury coaches with experienced drivers that can get you there from both these towns or if you prefer we can get you there on one of our scenic flights. You could also drive yourself to Milford Sound.

The best way to enjoy the Milford Road, one of the world’s finest alpine roads without having to worry about the often tricky driving conditions, is on one of our coaches. Our experienced coach drivers know all the right places to stop and take in the magnificent views of the Milford Road. Along the way, they will provide you with informative commentary about the region, its history and natural surroundings.

Our flights and coaches connect with our cruises. We can also organise helicopter flight connections if preferred.

If you decide to self-drive, do overnight in Te Anau as the trip to Milford and back from Queenstown can get very tiring. Also, leave plenty of time to stop at the many scenic trails and sightseeing lookouts along the way.

The temperature in Milford can vary depending on the season and can go from an average high of around 19C in summer (Dec - Feb) to  around 9.5C in winter (Jun - Aug).

Flora & Fauna of the region

Tenuously clinging to the steep rock faces of the fiord, the beech tree canopy towers over a rich green world where ferns, mosses and lichen flourish.  Shallow rooted, this ecosystem depends on heavy rainfall for survival - the same rain which causes massive slips often sending whole tracts of forest crashing into the water below.

Native New Zealand birds thrive in this nearly untouched wilderness – tui, bellbirds, kea and even the rare kakapo and takahe. Colonies of New Zealand fur seals and other sea life thrive in the fiord which is home to a marine reserve. Bottlenose dolphins, Fiordland Crested Penguins and little penguins are also resident in the fiords.

The high rainfall has also created a unique underwater environment - as fresh water drains through the lush forests, it becomes stained with tannins to the colour of strong tea. This dark water sits on top of the seawater blocking light and allowing normally deep sea life to exist in relatively shallow waters. The fiords support the world's biggest population of black coral trees - about seven million colonies, some of them up to 200 years old. They are home also to brachiopods; primitive clam-like animals that have been bypassed by evolution, remaining unchanged in over 300 million years.

Milford Sound is believed to have been discovered by the Maori over 1,000 years ago. They named the sound Piopiotahi after the legend of a single Piopio bird which flew here mourning the death of its partner.

Milford Sound was well known to Maori but not discovered by Europeans until 1812 when Captain John Grono named it Milford Haven after his homeland in Wales. Its name was later changed to Milford Sound by Captain John Lort Stokes.

The fiord’s natural beauty soon became well known. The Mackinnon Pass was discovered in 1888 and soon became part of the Milford Track – now one of the world’s great walks and the Homer Tunnel was developed in 1954 to provide road access to the fiord.

The popular origin of why Milford Sound was called Piopiotahi by local Maori was that it came from a native bird, the piopio, now thought extinct.

Legend has it that when mythical adventurer Māui died, a single piopio flew to the sound in mourning.

Our people. Our places. Milford Sound, New Zealand. This video showcases the hard work and dedication of the people involved in creating these remarkable experiences.

Milford Sound Overnight Cruise with RealNZ - Milford Mariner. Spend the night aboard the Milford Mariner and wake up to the dawn of a new day in one of the most beautiful places on earth on this overnight tour.

Milford Sound Nature Cruise with RealNZ. Learn about the history of the region from a specialist nature guide on a leisurely Nature Cruise. Experience the spray of a waterfall as you cruise closer to sheer rock faces or watch out for dolphins, seals and in season, the rare Fiordland crested penguins.

A Photographer's Guide to Milford Sound

The road from Te Anau to Milford Sound

Milford Sound in the rain